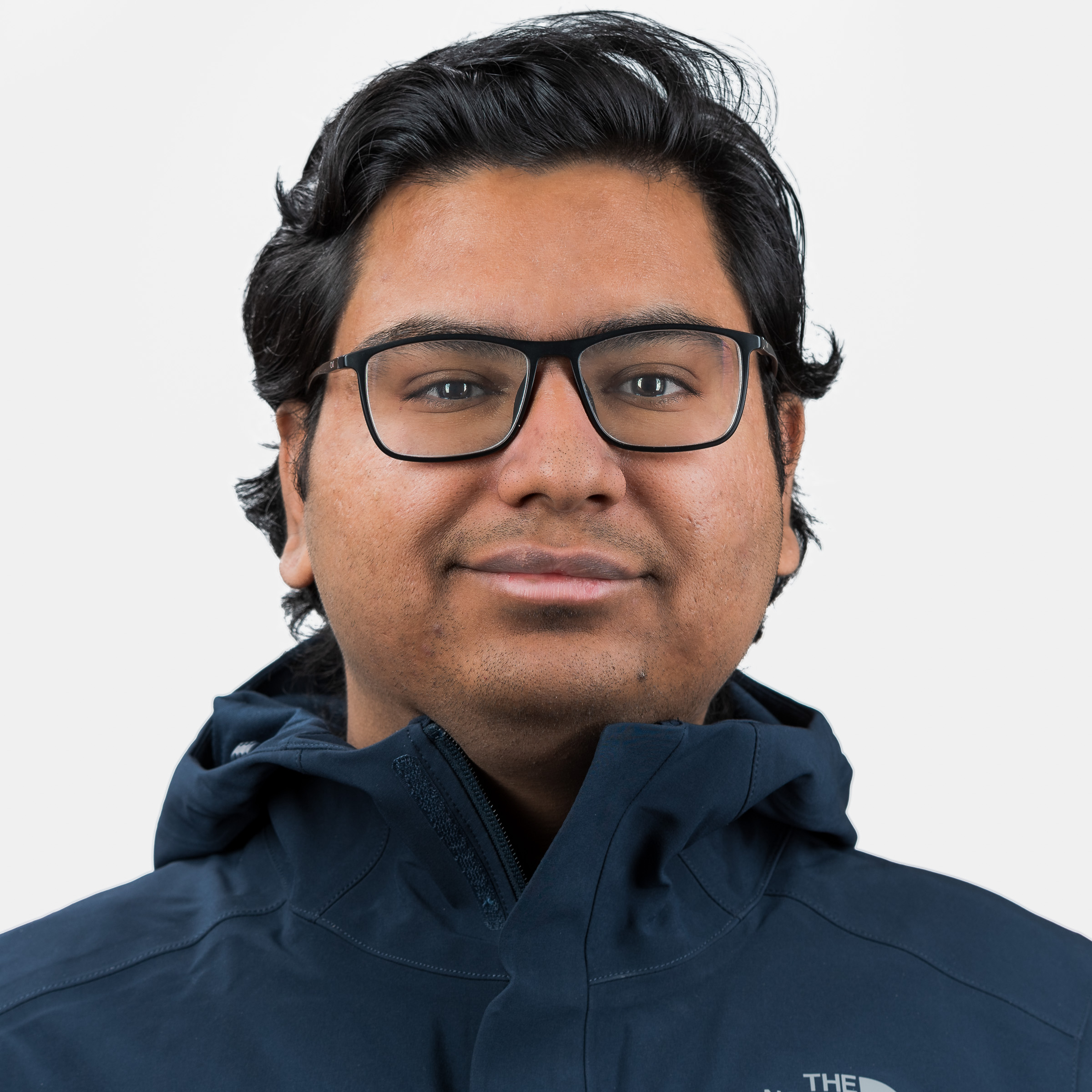 I am a Research Scientist in the Machine Translation Team at Microsoft. I received my MS in Language Technologies at the School of Computer Science, Carnegie Mellon University, advised by professor Florian Metze. Prior to that, I graduated from IIT Indore, India with a B.Tech in Computer Science & Engineering and the President of India Gold Medal.

My research interests are mainly in Sequence Modeling and Representation Learning, with a strong focus on text and speech applications. More specifically, I am interested in:

The overarching mission of my research is to build natural language applications which could be reliably used in real-world settings.